Fortunately, no casualties were reported in an accident which occurred near Kusumtala, Sonitpur today i.e. 31st May.

A passenger travelling from Jamugurihat to Chatia asserted that the accident occurred due to excessive speed over which the driver lost control and fell in the ditch. They constantly asked to slow down but the driver of Mahindra Supra Minitruck, bearing Regd. No. AS 12BC 4469 didn’t pay any attention, after which he absconded the site in a whip.

Road accidents have become a serious issue in present days, more for the negligence rather than road conditions. Until drivers are not sincere enough to inherit safety for himself and his passengers, preventing such accidents would be highly difficult. 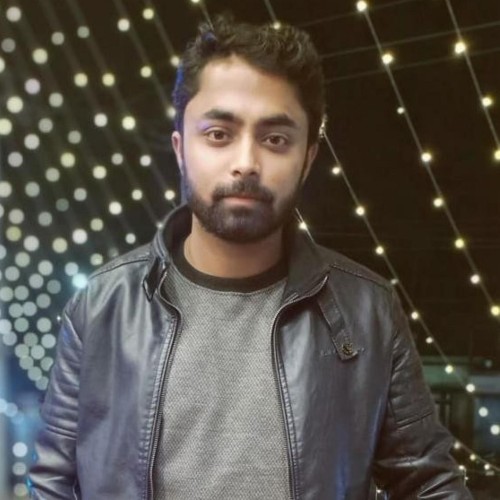